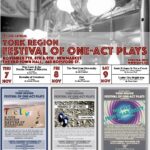 The Newmarket International Festival of one act plays

In November 2019 the VUTC produced the Third annual ‘York Region Festival of One Act Plays,’ featuring six plays over three nights all on one stage at the Old Town Hall in historic downtown Newmarket, Canada. Once again the festival featured new plays and world premieres by established and emerging playwrights. Ron Fromstein’s dramatic play “OUT” won the best play of the festival and Fabian Levy-Hara won the best performance by an actor for his stunning performance in Fromstein’s play “Out” directed by Joan Burrows. Bruce Williamson took the Ross Award for best production in the festival for directing Norm Foster’s delightful comedy ‘Under the Bright Sun,’ featuring Colin Murphy, Kira Rosenbloom, Alison Colins and Imre Szabo. 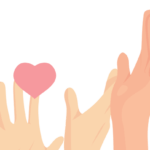 The Newmarket International Festival of One Act Plays is looking for a Volunteer Website Content Manager.  The responsibilities of the role include: 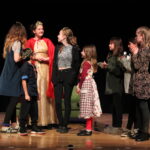 Video contest open to all ages during the Covid-19 pandemic 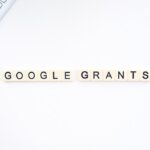 Newmarket charity gets boost from Google!

The Very Useful Theatre Company (VUTC), producers of the prestigious Newmarket
International Festival of One Act Plays, announced the approval of their organization’s Ad
Grants from Google International. 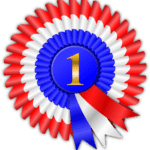 The Very Useful Theatre Company has had upwards of 95 plays submitted for the 2020 Newmarket International Festival of One Act Plays, 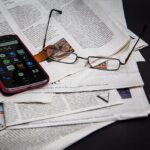 Quick instructions sent to the Board. 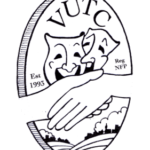 Newmarket International Festival of One Act Plays has been rescheduled for May 13, 14 and 15, 2021

Due to the Covid-19 Pandemic, the fourth annual “Newmarket international festival of one act
plays” at the Old Town Hall in Newmarket Ontario Canada has been postponed until 2021.
On May 13, 14, 15 2021 the festival will present six brilliant plays by playwrights from Canada,
United States and Australia. Several plays are world premieres, performed on stage for the very
first time before the festival audience. 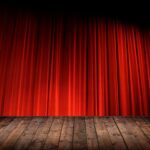 …for this World-Class event, the host Very Useful Theatre Company has now opened the doors and is looking for directors, actors and volunteers.

Click one of the buttons to be directed to the appropriate form. 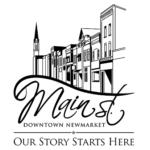 Good evening esteemed chairman and members of the BIA. For those of you who don’t know me, i am man-about-town John Dowson, 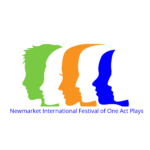 “The Festival Champion Advisory Board” meeting is on Monday February 24 7 PM in the Community Room at the Real Canadian Super store 18120 Yonge St, Newmarket, ON The community room is on the upper level.

The first order of business is the promotion for submissions of one act plays. Jim Geoghan submitted two plays on the further adventures of Carl and Ida who were featured in his hilarious play “the Next Ivan Sharansky” in last year’s festival. Robert McNeely and Laurie Laing will reprise their roles directed again by Patricia O’Hare. This year’s festival will showcase a Saturday matinee Theatre for Young Audiences production on September 11 and for this the festival is looking for a suitable TYA play. The festival will once again include a One Act Play by Newmarket’s own playwright Norm Foster.