How NSC was created and the formation of VUTC 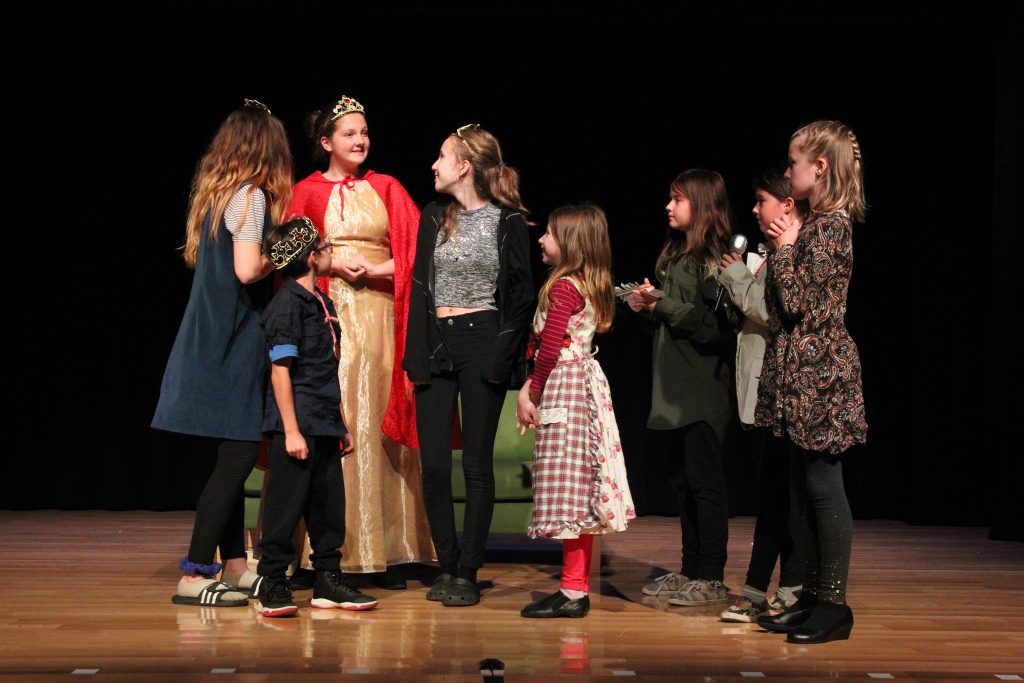 Newmarket has a very intriguing theatre history, especially in the 1970s and early 1980s, when two community theatre groups existed in town – the Newmarket Theatre Centre and the Old Town Hall Players (formed 1981).

In earlier installments, it gave the early history, when two theatre groups existed in town and most recently, how the formation of the Newmarket Stage Company was set. We explore the early beginnings of the NSC and the creation of the Very Useful Theatre Company, which is quite unique in who it serves. Read on…

A committee was set up to choose a new name of the merging of the two theatre groups in town and to write a constitution and the Newmarket Stage Company was created. However, some members of both groups were bitter about the amalgamation so they left and joined other area theatre groups. From all accounts, there was some hostility between the two groups prior to the merge.

Prior to Gail Cook being named president of the Old Town Hall Players Noreen Aldridge stepped down as president of OTHP. She noted that “the two groups were very different.” Most of NTC plays were British with a lot of British plays and farces. The OTHP did a lot of Canadian plays and also “did one play each season that stretched us.”

At the time of amalgamation, Gail Cook was the president of The Old Town Hall Players and Rick Koury was the president of Newmarket Theatre Centre. Once the groups amalgamated, Dwight Jones was the first president of the Newmarket Stage Company (NSC). Ray Burdon and Noreen Walmsley (Aldridge) were honoured with lifetime memberships in NSC as a thank you to their years of service with their “home” groups.

By all accounts, the Town did not insist on NTC and OTHP merging, but Town Council suggested strongly that perhaps they should. A meeting was set up upstairs at the Grey Goat and a vote was taken to merge.

In 1993, the Very Useful Theatre Company was formed thanks to founder Ross Bayley and man-about-town John Dowson (a prominent member of NTC) … but the VUTC had quite a different mandate from others theatre groups past or present.

For more on the evolution of the Newmarket Stage Company, and the efforts to raise funds by staging theatre by the Very Useful Theatre Company. Stay tuned…