If you choose not to create an account
Initial communication will take place via email, and by an agreed-upon method thereafter. 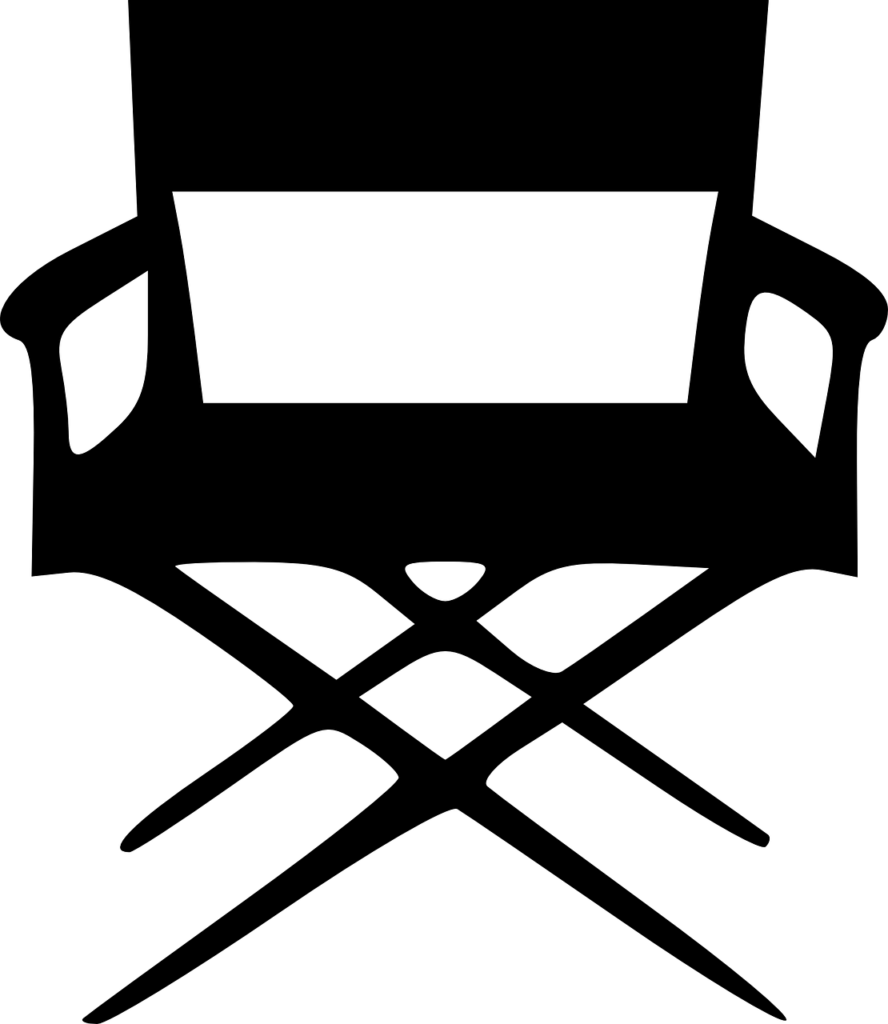