Warren And The Polar Bear 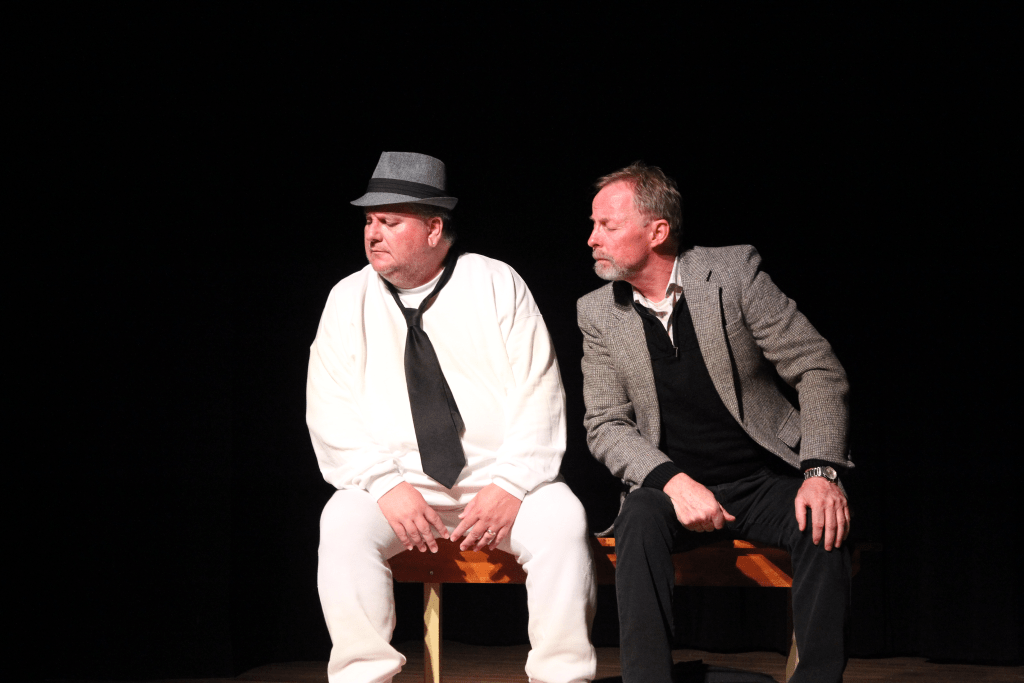 Warren has watched the Polar Bear in New York’s Central Park Zoo pace back and forth for quite some time and has decided to break him out of his cage.  Warren’s plan is foolproof…he will buy the Bear some fancy duds so no one will recognize him, then fly him back home.

“OMG I’m so impressed. Thank you for taking such good care of my play!” Jim Geoghan

First Production of Warren And The Polar Bear

Warren was first produced at The Newmarket International Festival of One Act Plays Newmarket Ontario Canada October 4 2018, with the following cast, Bruce Williamson, and Jamie Sheridan: directed by Dale Sheldrake

Were you there? Watch “Warren And The Polar Bear”