The Newmarket International Festival of One Act Plays is LIVE Starting Tonight! 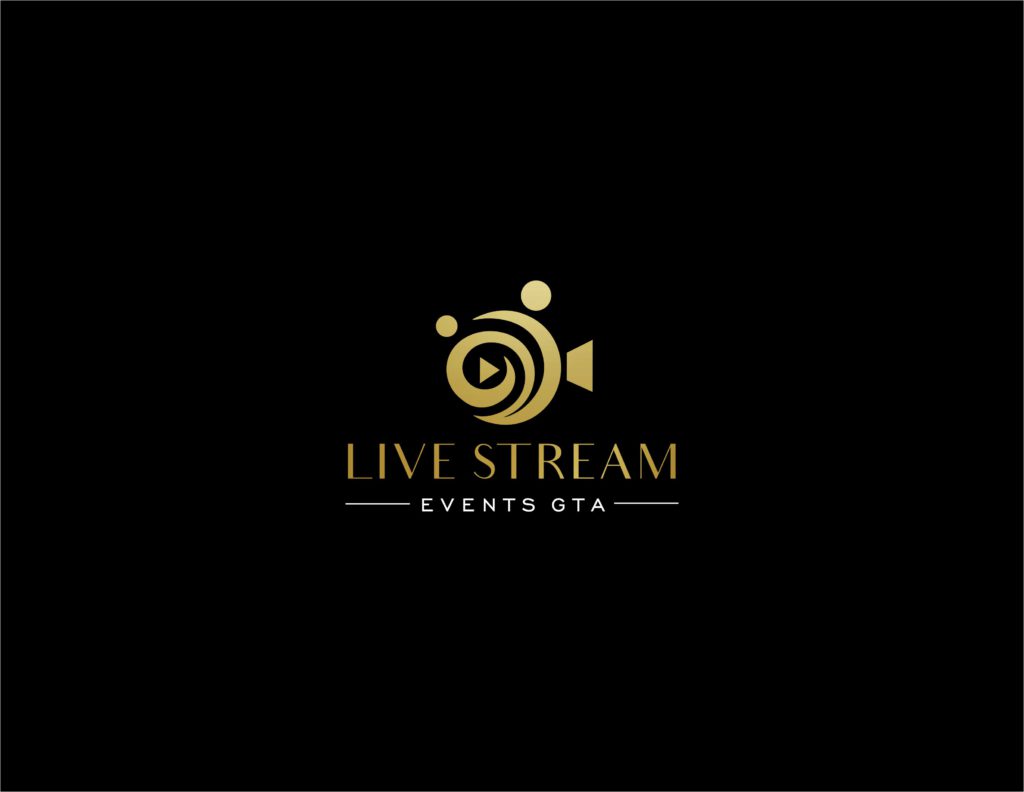 All eight performances, over three nights and a Saturday matinee, will be live streamed around the world – for free – by Live Stream Events GTA, arranged by VUTC Creative Director Mary Rose Talani.

The venerable Very Useful Theatre Company will give you the absolute, very best one-act plays this world has to offer on stage at the majestic Old Town Hall Theatre later this week, on Sept. 9, 10 and 11!

The VUTC’s Play Selection Committee, months ago, went carefully through more than 110 plays from around this planet to narrow it down to the top eight one-act plays this universe has to offer for the upcoming Newmarket International Festival of One Act Plays.

And very reasonably-priced tickets are still available for each night (Thursday, Sept. 9; Friday, Sept. 10; Saturday, Sept. 11; and Young Company matinee 2 p.m. Saturday, Sept. 11). Tickets are only $20 for adults; $15 for seniors and students; $75 for a three-night pass; and $50 for the ‘Coming Out of Covid Vac-Scene’ on the Thursday night, starting at 6:30 p.m., which includes two drink tickets, appetizers, socializing and then upstairs at 8 p.m. for three stellar one-act plays!

For tickets go to the Newmarket Snap’d Tickets web site.

Please take note that the Old Town Hall is a town-owned facility and all Covid-19 protocols will be followed explicitly and usually the facility holds 200 patrons for the theatre, but because of Covid, for example, this has been reduced to a maximum of 84 patrons.

To watch the plays live streamed, click on the link below (which is actually the Newmarket Festival of One Act Plays Festival Facebook page): https://www.facebook.com/newmarketinternationalfestivalofoneactplays/live_videos/

If you click on this link to see a night of plays, a donate button will appear, and viewers are encouraged to make a small donation of $10 to support the efforts of the Very Useful Theatre Company in offering this live streaming.

To watch these world class plays click on the link, sit back in the comfort of your home, grab some munchies and realize you are watching one-act plays from the top playwrights from around the world, coming from such places as Australia, Hollywood, San Francisco, New York City, Fredericton NB, Sault St. Marie and even a children’s play from an author in Newmarket.

And just so you know, the actual live streaming from the stage of the Old Town Hall to the world, the playwrights in Sydney, Australia, New York City and Hollywood, California are all planning ‘viewing parties’ for what are mostly World Premieres of their excellent works!

Just in case you missed it earlier, below is the complete run-down of all the one-act plays running over three nights and one afternoon as part of the Newmarket International Festival of One Act Plays, later this week:

Thursday, Sept. 9, 8 p.m.: — Faster than a Speeding Bullet by Jim Geoghan and Directed by Ivana Obradovic: “Carl and Ida are Hollywood actors and have known each other for many years. They meet at a Subway Sandwich shop on Hollywood Boulevard once a week to chat. Carl shows up late, He’s had an unexpected run in with Superman who’s been in an accident. Superman is one of the many costumed actors who entertain on Hollywood Boulevard for donations”.

The Book Club Thief by Renee Baillargeon and Directed by Mary Rose Talani: “It is book club night and everyone is supposed to read “The Book Thief”. However, only three of the married wives can make it. It is not surprising that Taryn, the rich flirtatious divorcee, is busy elsewhere as usual. But what is she up to this time? And how will it affect their book club”?

Room for Cream by Jim Geoghan and Directed by Ivana Obradovic: “The further adventures of Carl and Ida in the Subway Sandwich shop on Hollywood Boulevard where they meet once a week. Carl shows up late, again. On his way to meet Ida he’s had a bewildering encounter with a panhandler. Both Ida and Carl discuss the nuances of the panhandling profession”.

Mark My Worms by Cary Pepper and Directed by: D.Jay Elektra: “Mason has been cast in a newly-discovered, never-before-seen play by the world-class absurdist LaSalle Montclare. But the play must be performed exactly as written. And Montclare, who worked on a typewriter when there was no Spell Check, was a lousy typist. This is why the play opens with Mason holding his costar at gunpoint and having to say, ‘I’ve got a bun? Come out or I’ll hoot’.”

Rosa and Leo by Adam Szudrich and Directed by Amanda Dempsey-Laughlin: “Five decades after secretly falling in love in a Nazi concentration camp, Rosa and Leo rediscover each other on opposite sides of the world”.

The VUTC Young Company ‘Gilda: The Princess’ by Rod Urquhart and Directed by Kira Rosenbloom: “Nature-lover, young and beautiful, but poor, Gilda, who is watched over by Forest Elves, is given the chance to live like a Princess, which she accepts. Taken in by the King and Queen, it’s the King’s evil brother’s son, Denny, who has eyes for Gilda and kidnaps her. Thanks to the Forest Elves and visiting Prince, Poul, will Gilda be rescued in time and returned to her life in the palace”?

Mourning Glory by Rich Orloff and Directed by Alyssa Langella: “Explores the question: What is the appropriate waiting period before a guy can hit on his dead friend’s spouse?  And how long should she wait if her late husband was lousy in bed”?

The Third Life of Eddie Mann by John Spurway and Directed by Bruce Williamson: “Eddie Mann’s first life was as a teacher, which he loved. He retired after 31 years and decided to become a financial advisor, which he hated. That was his second life. We come across Eddie standing on the ledge of the sixth floor of St. Vincent’s Hospital, freshly fired by his only client and entertaining the notion of making a very quick trip to the parking lot, along comes a quirky passerby who calls himself Angel. After an even quirkier conversation, Eddie makes a big decision”.

The VUTC, hosts of this prestigious Festival, will present all awards, including for the ‘Best Play’ and ‘Best Director’, after the last show on the Saturday night. For more information, write to: vutc@rogers.com.