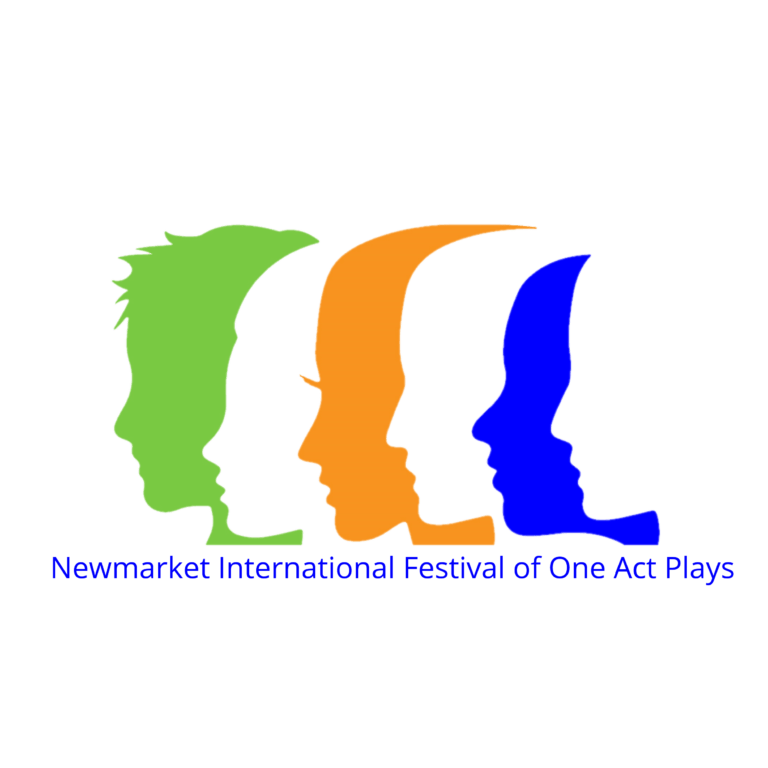 ANNOUNCING THE NEWMARKET INTERNATIONAL FESTIVAL OF ONE ACT PLAYS

“The Festival Champion Advisory Board” meeting is on Monday February 24 7 PM in the Community Room at the Real Canadian Super store 18120 Yonge St, Newmarket, ON The community room is on the upper level.

The first order of business is the promotion for submissions of one act plays. Jim Geoghan submitted two plays on the further adventures of Carl and Ida who were featured in his hilarious play “the Next Ivan Sharansky” in last year’s festival. Robert McNeely and Laurie Laing will reprise their roles directed again by Patricia O’Hare. This year’s festival will showcase a Saturday matinee Theatre for Young Audiences production on September 11 and for this the festival is looking for a suitable TYA play. The festival will once again include a One Act Play by Newmarket’s own playwright Norm Foster.

The third order of business is the introduction of our new Web site dedicated to the Newmarket Main Street BIA and the history of Newmarket.

This year’s festival will connect with some of the fine restaurants on Main Street for Dinner and theatre tickets and local Bed and Breakfast, Hotels and motels for weekend Getaway packages.

The late great theatre director Tyrone Guthrie once said “we are looking for ideas large enough to be afraid of again. Embrace these new idea’s, bite off more than you can chew and don’t get stuck in one place.

The One act play festival needs your large ideas come out and share those ideas.