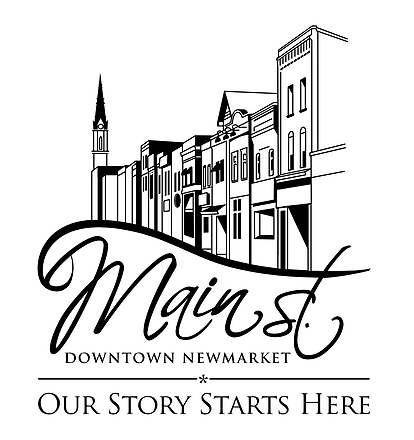 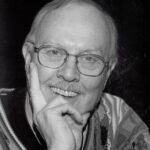 Good evening esteemed chairman and members of the BIA. For those of you who don’t know me, i am man-about-town John Dowson, vice-president of the very useful theatre company and i come before you to talk about the upcoming Newmarket International Festival Of One Act Plays in festival square at the historic old town hall in downtown Newmarket. I seek some financial support from the very worthy BIA.

Theatre festivals from around the world identify the town or city where the festivals take place. For example, the Cannes Film Festival in France; The Toronto International Film Festival; London Film Festival and the list goes on. The live theatre festivals promote the town and amenities as an attraction in which the festival takes place – it becomes a destination. For example, you have the famed Stratford Festival promoting Stratford and the Shaw Festival promoting Niagara On The Lake. The VUTC plans on making Main Street Newmarket a destination, built around amenities such as its many fine restaurants and tours of the historic area and of course, Live Theatre!

Newmarket’s downtown core is blessed with 26 dining establishments with food from 10 different countries in the world, including an old English pub, authentic fish and chips and Mexican food, just to name a few. Visitors to the downtown can stroll Fairy Lake or catch a drink at the Cachet patio overlooking this beautiful area of town. The VUTC plans on partnering with b & bs, hotels and motels to offer three-day weekend getaway packages. This, of course, would be coordinated with the many fine restaurants on main street and bring more people to the downtown core.

Newmarket is not the same sleepy little town – but possesses an exciting , progressive future that I believe can be fulfilled with the BIA supporting groups like The Very Useful Theatre Company.

The very useful theatre company, partnering with the rotary club of Newmarket, is now in the initial planning stages of the 2020 Newmarket international festival of one act plays, this coming September at the old town hall theatre. We will feature three nights of one act p0lays, plus a children’s special presentation on the Saturday – each bringing in an average of 120 to 180 patrons for each show.

Again, this year the VUTC’s Festival, in the SNAPD Auditorium, will feature the world premiere of a three light comedies by Los Angeles playwright Jim Geoghan with (names of plays*****_).

Jim is a television producer in the US. and last year’s Festival featured the world premiere of his play, “The Next Ivan Sharansky”, which was warmly accepted by our audience.

This is the fourth year for the Newmarket International Festival Of One Act Plays, with the world premiere of Ace Galaski: Space Dick At Large in our original year of 2017. Even in our inaugural year, we attracted more than 300 theatregoers to the main street downtown core.

With the line-up we have scheduled for this year and with proper promotion, we expect to at least double our number of theatre goers coming to the main street core.

And this December the venerable very useful theatre company has already planned to resurrect its presentation of resident favourite “Charles Dickens Dramatic Reading Of A Christmas Carol” at the new Methodist church on queen street in Newmarket. This will happen in early December.

We have ambitious plans, and with our new board in place, we feel we have some great talent that can accomplish what we have set out for you here this evening.

The late theatrical director Tyrone Guthrie once said, ‘we are looking for ideas large enough to be afraid again.’ embrace these new ideas. Bite off more than you can chew and don’t get stuck in one place!

Thank you for your time esteemed members of the BIA. I welcome any questions!